You’ve finished our Modernity and the belle époque Book Club text, Émile Zola’s Nana (1880) – or not! – and are eager for more titles to get ready for our exploration of the City of Light. You’re in luck because below is a collection of titles that you might find interesting. Their subject matter is belle époque (1871-1914) to contemporary Paris and ranges from surveys of some of the most interesting events and people in late-nineteenth and early-twentieth century Paris to musings on the challenges and joys of living in the city today. The titles can be ordered online and probably through your local bookstore or library.

Parisians: An Adventure History of Paris, Graham Robb (2010). This is an unusual history of the city told through the stories of real major and minor figures who inhabited it over the centuries. Marie-Antoinette, Napoleon, Zola, de Gaulle, even Hitler are some of the better known people whose voices Robb takes on to unearth different aspects of Paris’ rich history. A singular approach.

The Banquet Years: the Origins of the Avant-Garde in France, 1885 to World War I, Roger Shattuck (1968). The scholarship may be somewhat dated but Shattuck’s account of the provocative cultural works that came out of Paris at the turn of the last century is a classic. By focusing on four major figures – playwright Alfred Jarry, painter Henri Rousseau, musician Erik Satie, and poet Guillaume Apollinaire – he successfully paints a picture of the tumultuous forces at work that made Paris a center of the arts.

Alias Olympia, Eunice Lipton (1999). Early in her career, art historian Lipton embarks on an odyssey of sorts to discover what ever became of Victorine Meurent, the model of Édouard Manet’s most famous paintings. Was she a washed-up model? A drunkard? An accomplished but forgotten artist? This brief but deeply engrossing work of non-fiction blends investigative history, biography, and autobiography as the author grapples with the realities of life for working-class women in late nineteenth-century Paris and her own identity as a feminist art historian.

Paris to the Moon, Adam Gopnik (2000). The result of five years in Paris, from 1995, this collection of essays on the City of Light, published in the New Yorker as the ‘Paris Journals’ features sensitive, humorous, and insightful analyses of Gopnik’s adopted beloved and baffling city and its inhabitants.

The Sweet Life in Paris: Delicious Adventures in the World’s Most Glorious – and Perplexing – City, David Lebovitz (2009). Pastry chef Lebovitz left his life in San Francisco to live in Paris. His book, interspersed with a number of tempting recipes, chronicles his attempts at making sense of the occult ins and outs of Parisian culture. Like all long-term relationships, he is both deeply maddened by it (why can’t he wear his pajamas to take out the trash?) and fiercely attached to it (beware of how you go at the cheese tray!).

Also, let’s not forget films – after all, the aptly named Lumière brothers were among the first filmmakers. Here’s a short collage of their films, which hugely influenced the visual art of the time. The website Culture Trip has the following list of “10 Films That Will Make You Fall In Love With Paris” – as if we need any help. Personally, I would omit Julie & Julia and, in its place, add Baz Luhrman’s 2001 Moulin Rouge – especially relevant to the topic of our seminar! In addition, Matthieu Kassovitz’s La haine (1995), a disturbing indictment of French society, offers a vitally important view of the city that is far removed from the rose-tinted idealism of many of the titles on the list, while Francis Veber’s 2006 film, La doublure (entitled The Valet in English), offers a fun, much lighter story of love and mistaken identities set in Paris.

As for television, you might check out two mini series, available on Netflix, entitled Plan coeur (The Hookup Plan) or  Dix pour cent (Call My Agent!). Both are set in Paris and follow the lives of urban professionals and their personal lives. 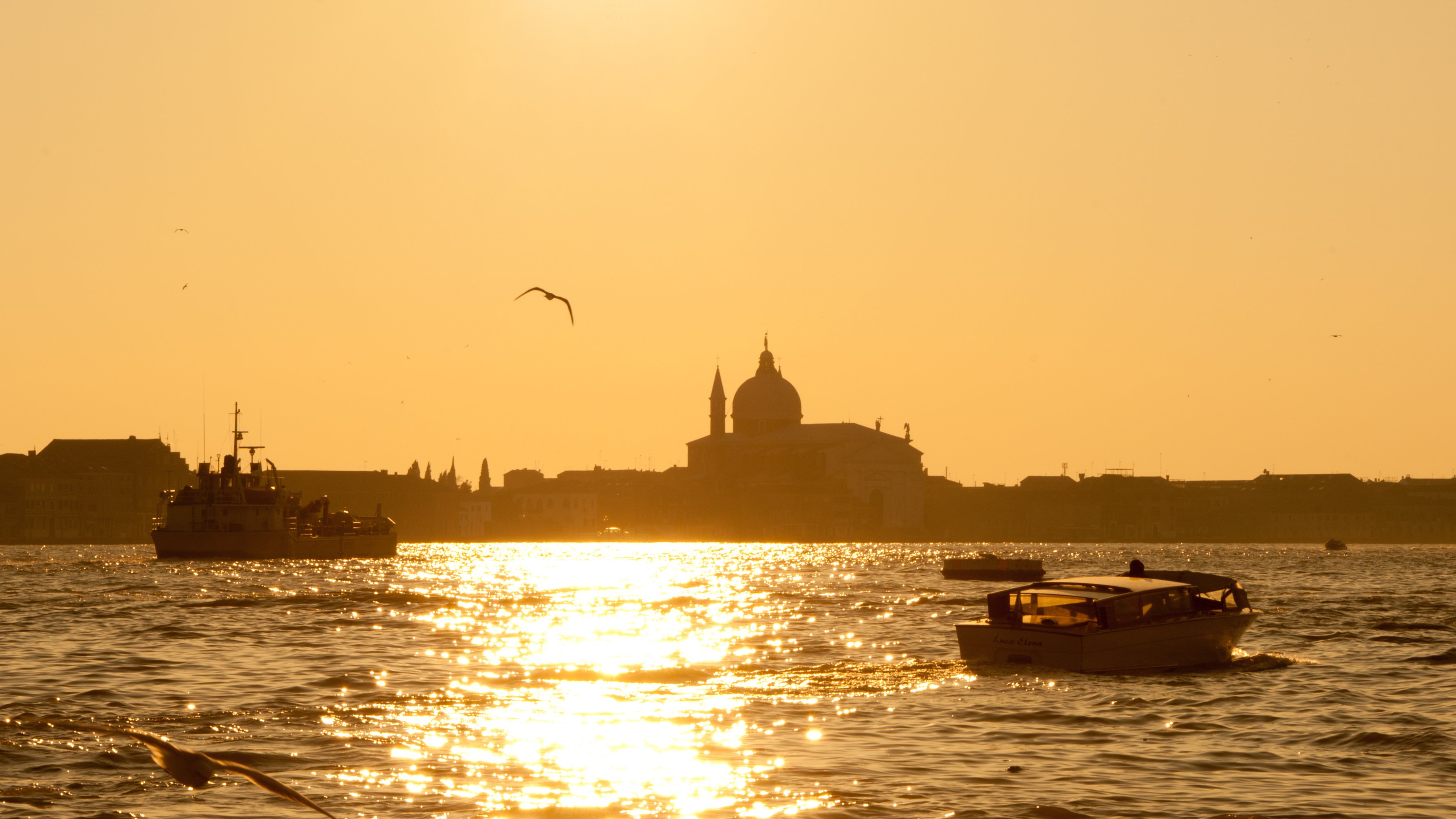